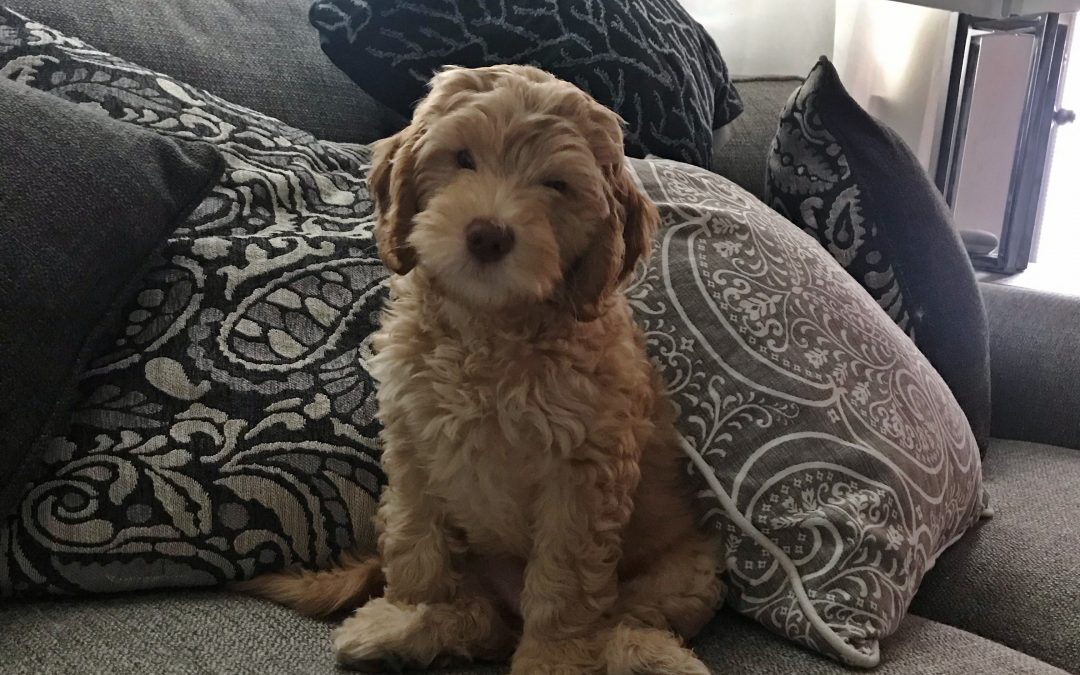 Many new dog owners frequently try to determine what is the appropriate length of an Australian Labradoodle puppy’s nails. A good guideline is that if you can hear your Labradoodle dog’s nails strike the floor, they’re too long. People often wonder what is the big deal about Labradoodle nail length?

Many Labradoodle breeders will tell you that long toenails can lead to painful feet and posture abnormalities that can result in muscle aches and pain. They can lead to increased pressure on the joints and force the toe to twist sideways. It is helpful to know that there are many Labradoodle dog breeds. Often the nails of non-allergenic puppies’ grow quite fast, especially Australian Labradoodles in Texas. Although we could talk about trimming dog nails for a long time, following are the finer points of the task: